It's almost July so that means it's time to post June's INSPIRING WOMAN. Her name is Jessica Dupass and she is absolutely amazing. Her and her family have been through so much, yet she looks at life as a huge blessing. Her story is so uplifting and amazing, I hope you enjoy it.

I just want to say thank you to Jessica for being so willing to share her story on my blog. One morning I was laying in bed and I decided to get on Facebook. When I got on I had a notification for a personal message, it was from Jessica. We had never met and weren't even Facebook friends. She sent me the most wonderful message that even made me cry. She told me thank you for doing these "Inspiring Women" posts and for giving mothers a voice. She made all of this worth it and that was the whole reason I wanted to do this series. I wanted to bring attention to all the amazing women around us. Thank you Jessica for reaching out to me. You made me feel so wonderful and you also made it possible for your story to be told!
You and your sweet unborn baby boy are in my prayers:) 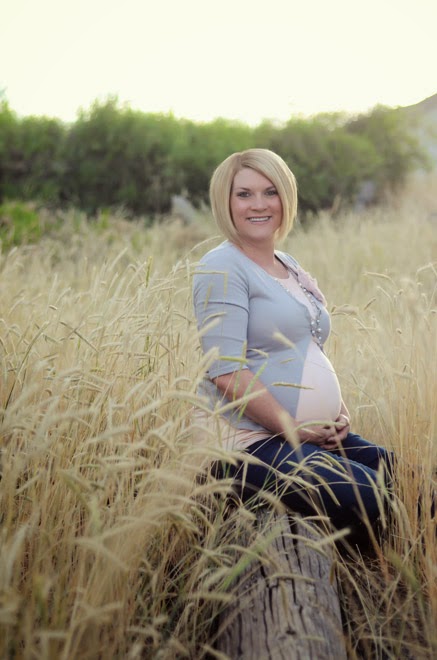 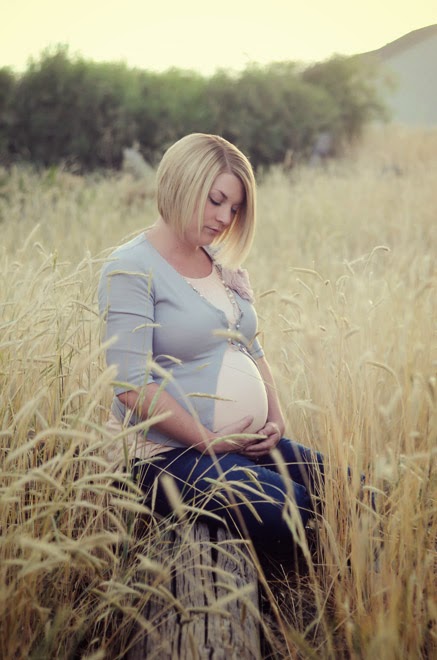 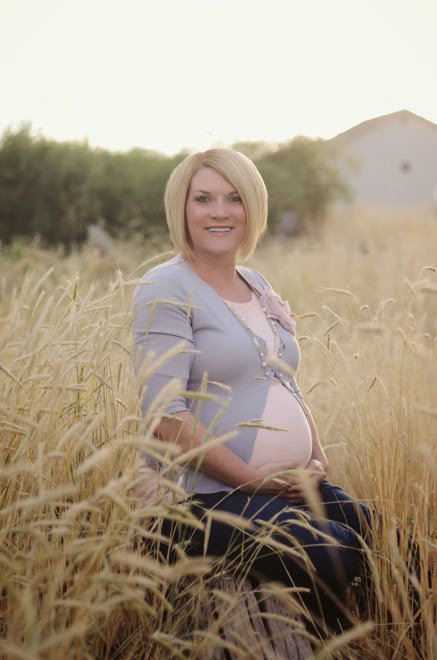 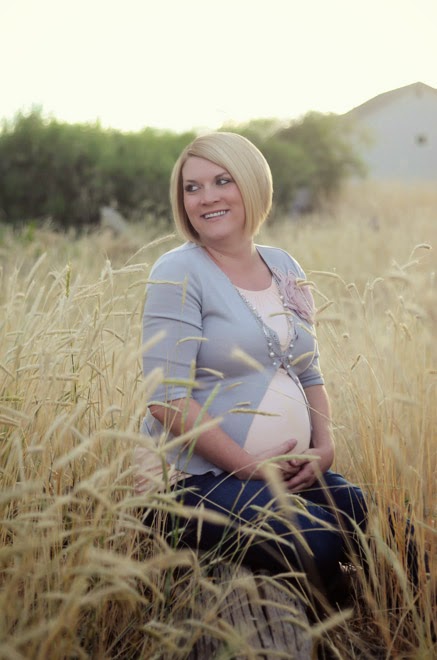 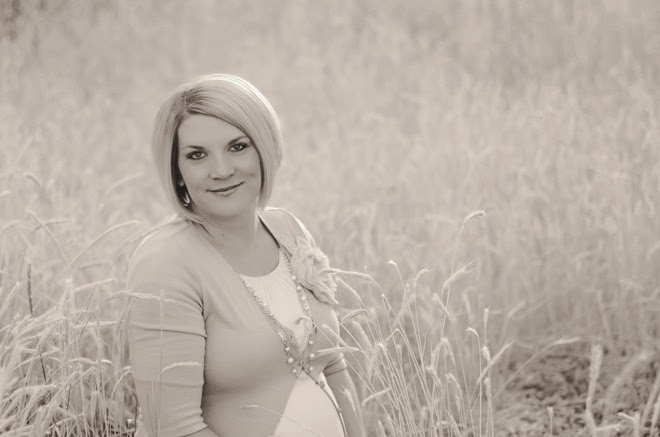 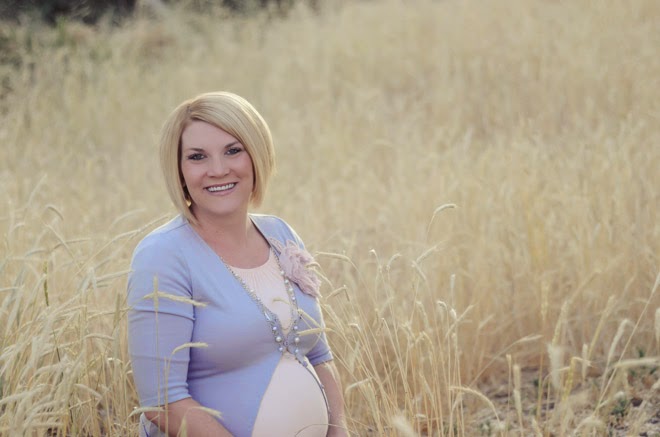 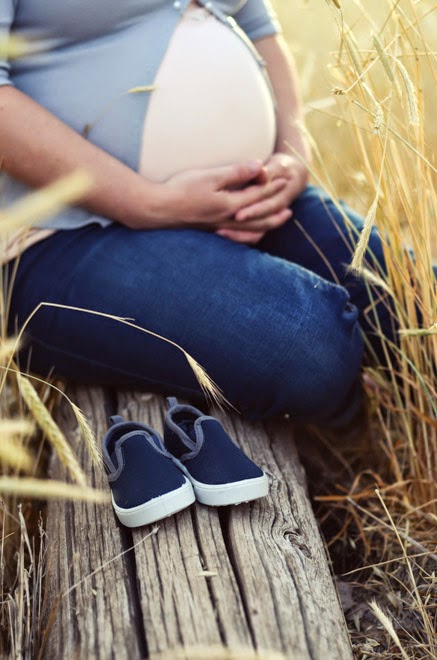 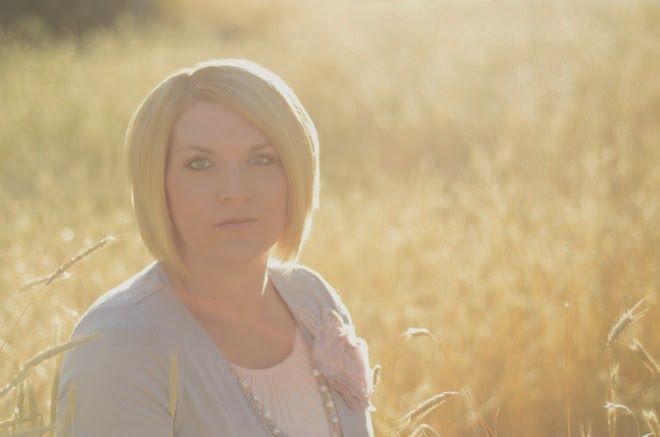 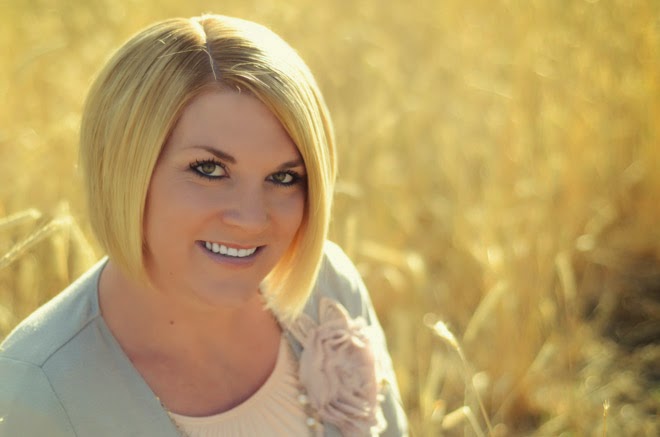 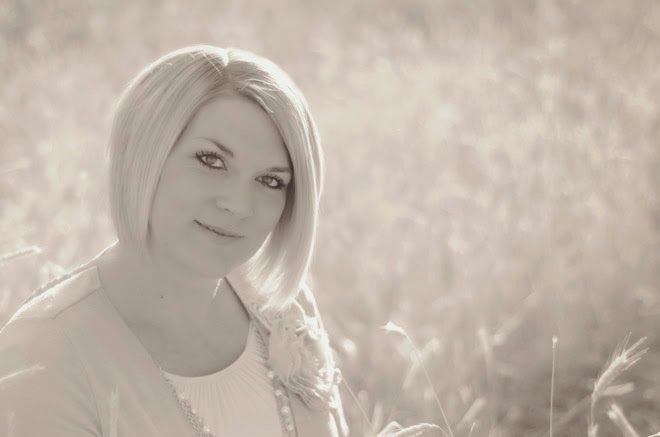 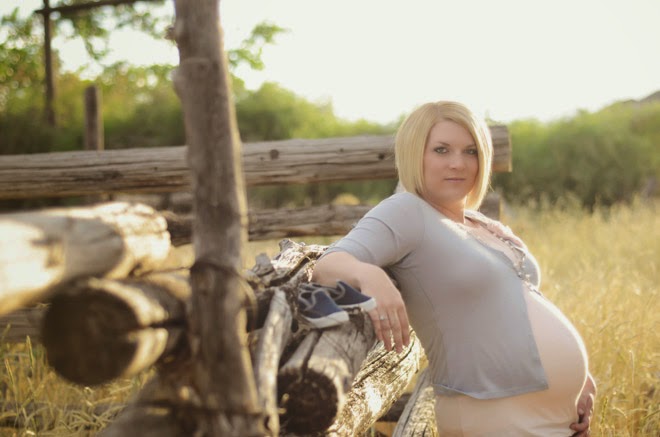 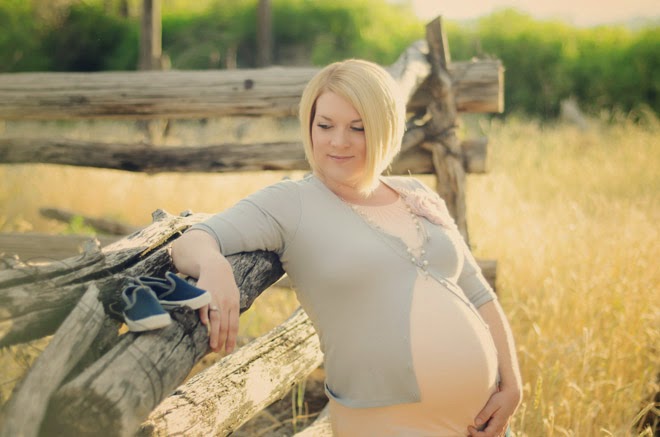 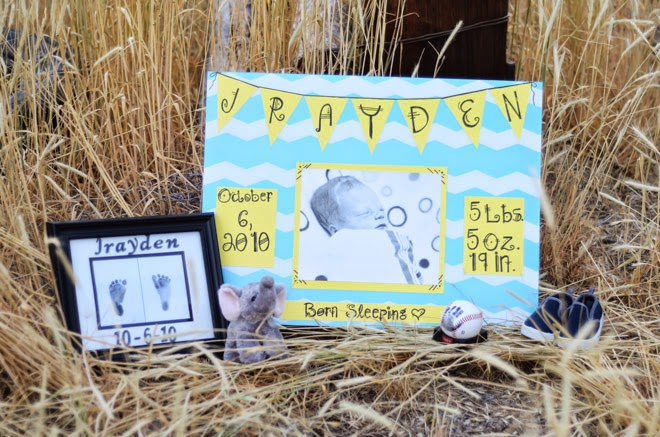 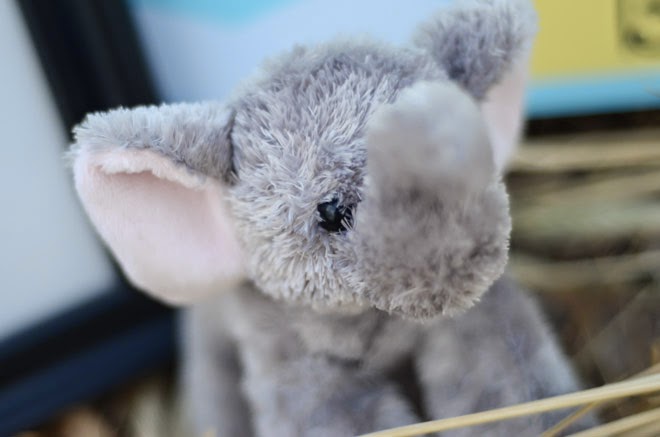 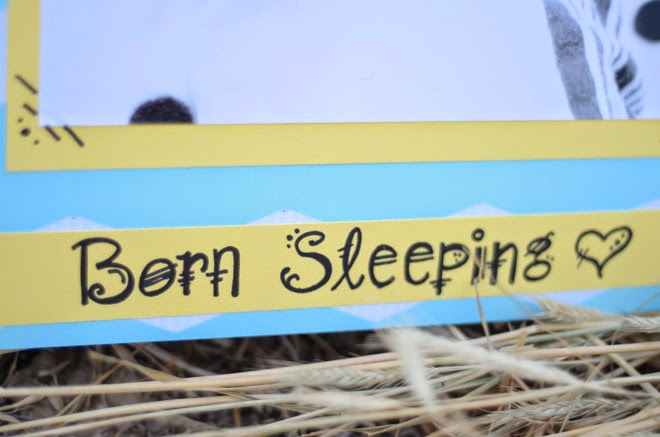 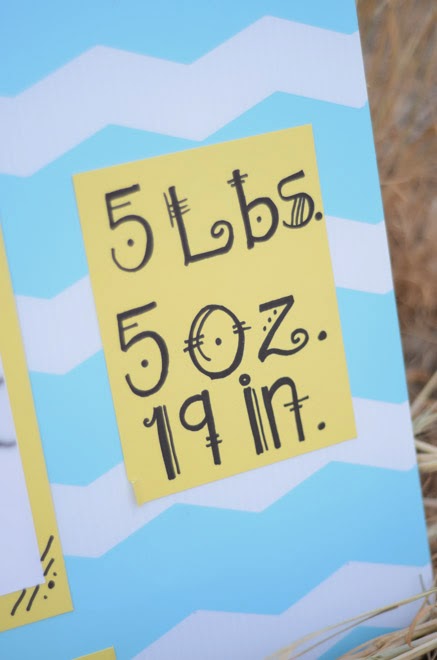 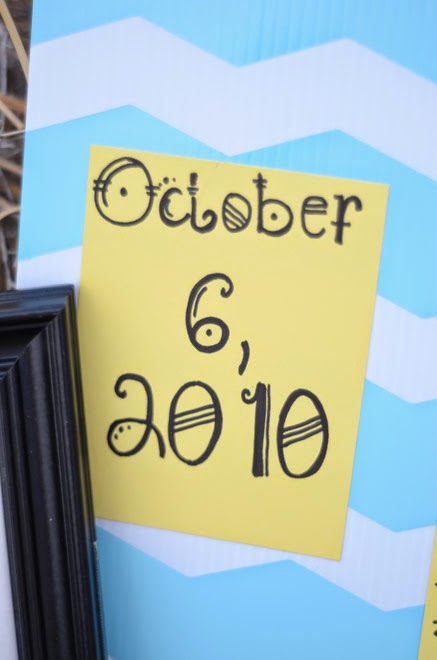 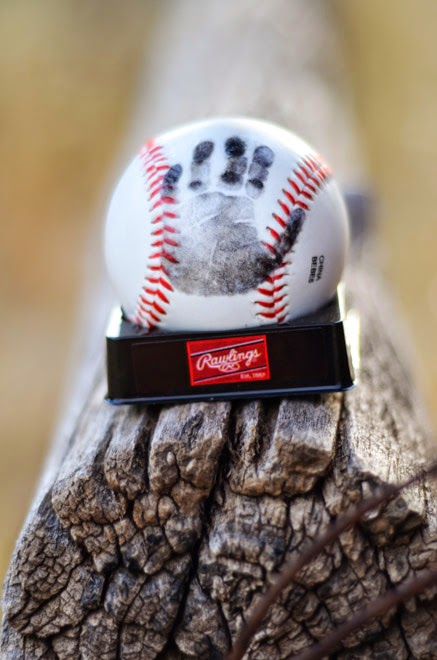 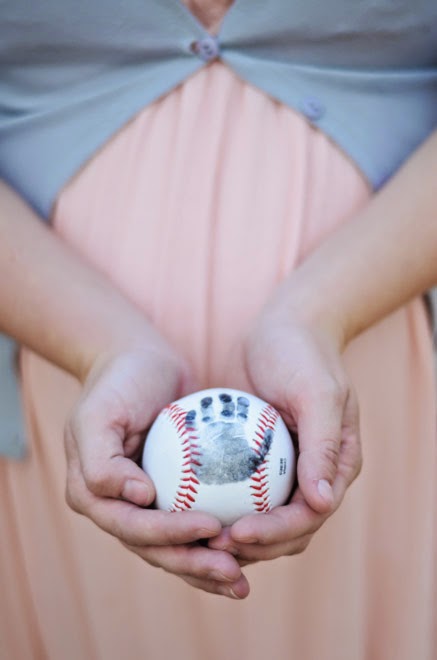 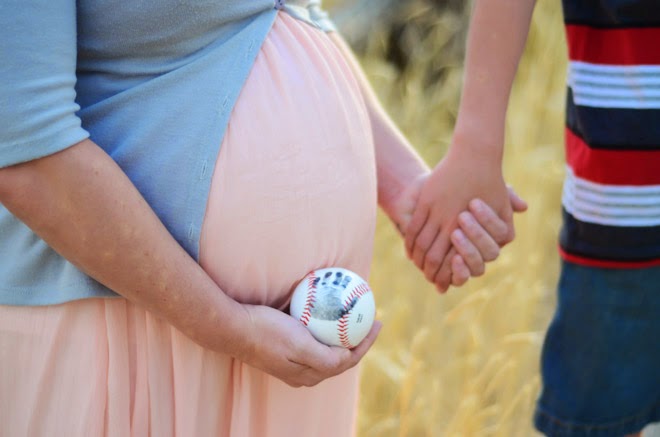 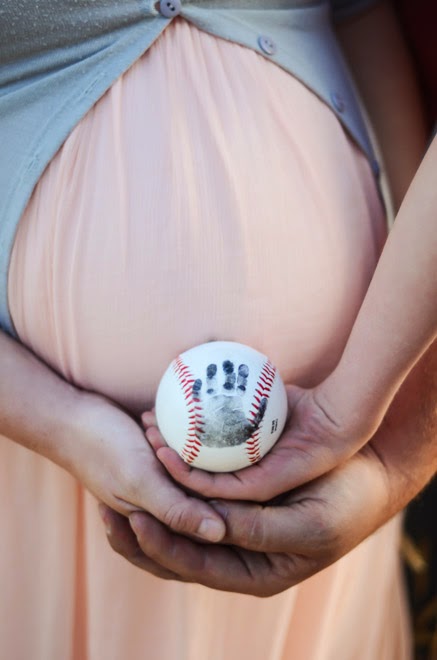 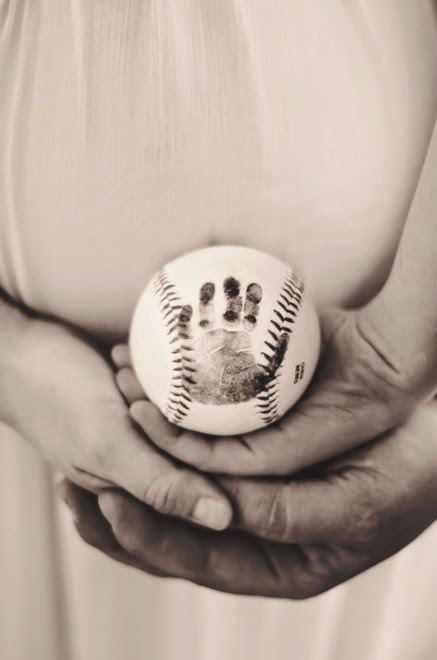 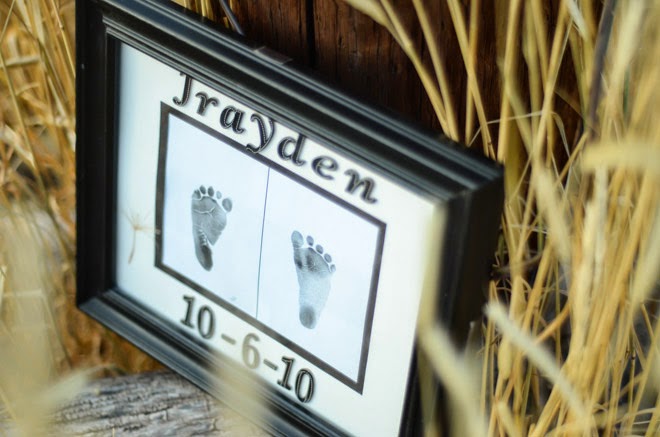 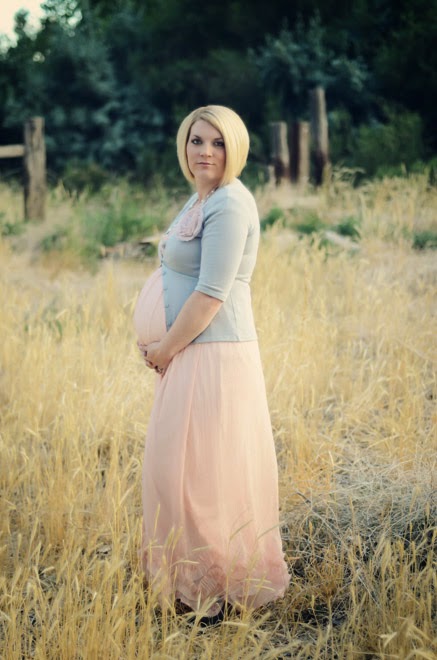 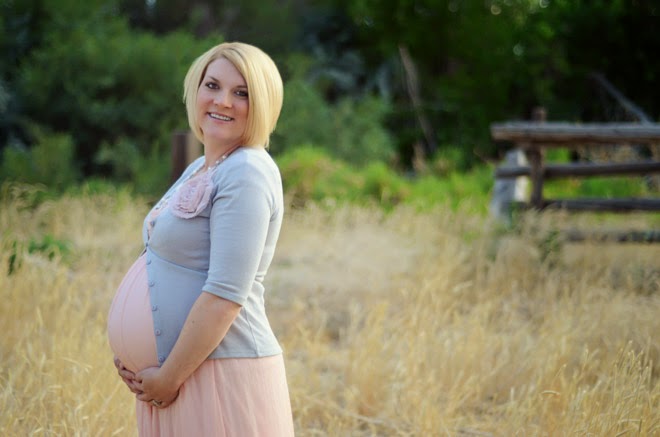 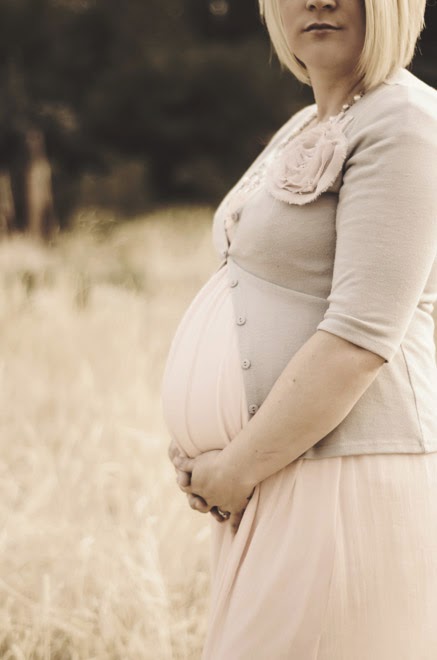 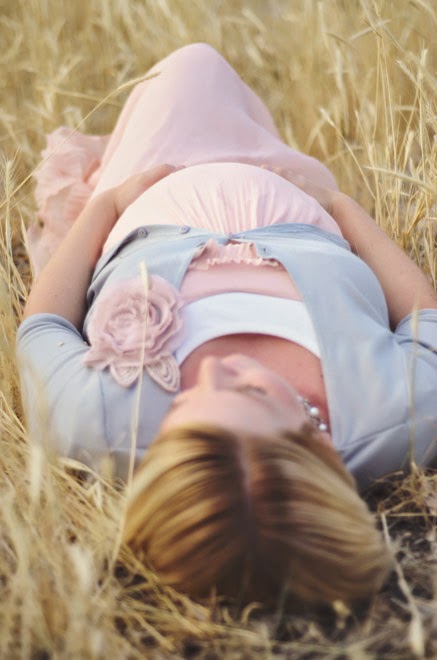 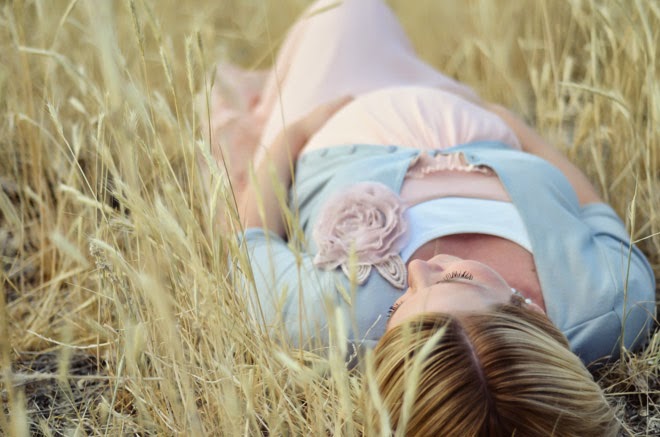 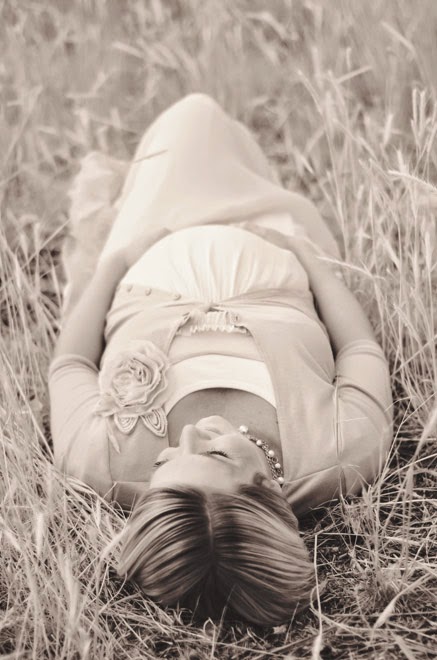 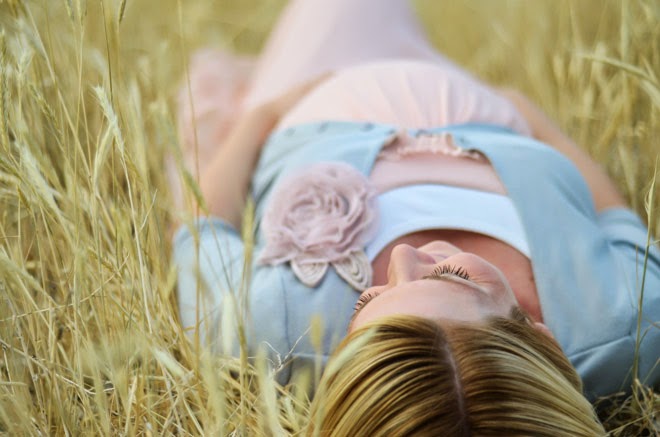